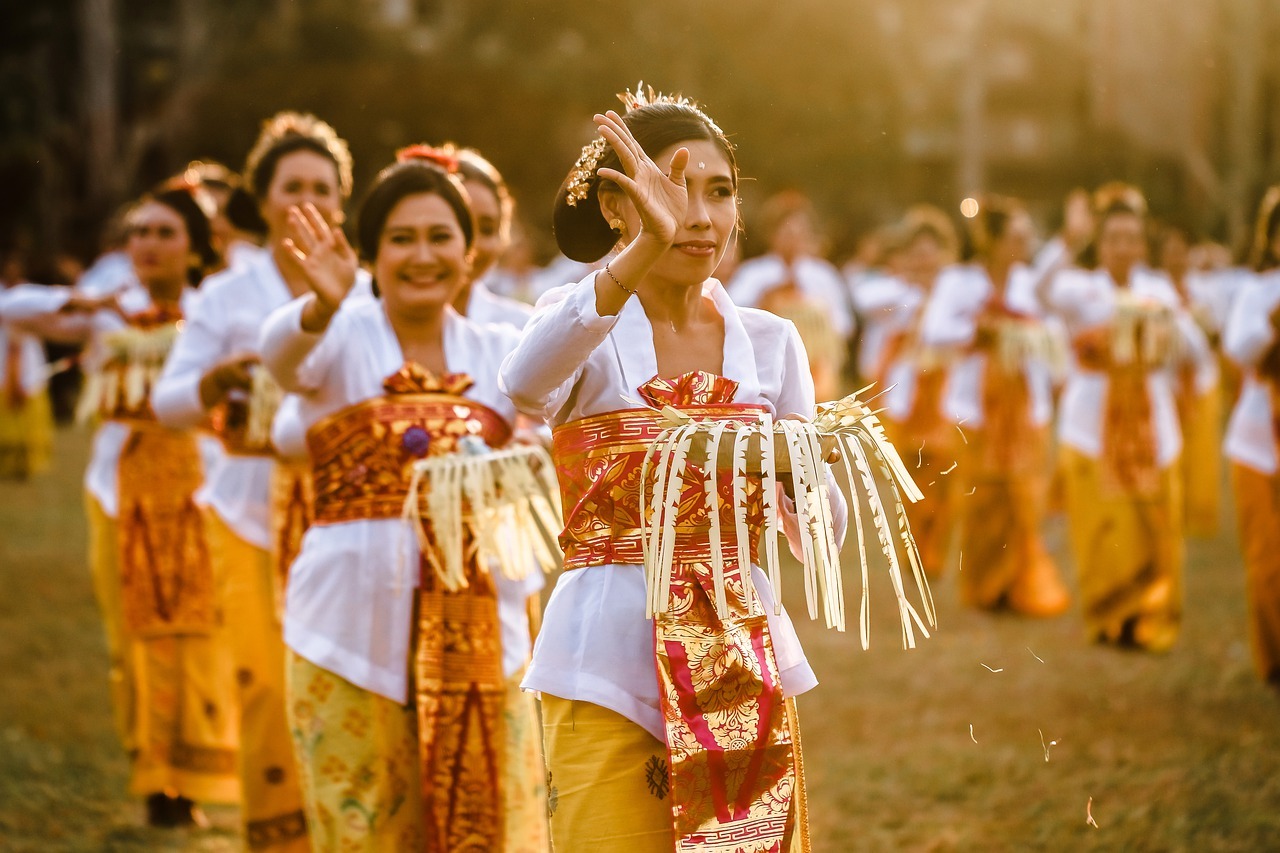 Are you thinking of spending your vacation in Bali? Rent a luxury Bali villa and have the best vacations ever. In this article, you will find helpful information about Bali and Indonesia. Learn where Bali is located, its climate, its customs, religion and culture.

Learn everything about Indonesia

Indonesia, officially the Republic of Indonesia is the fourth most populated country in the world with more than 250 million in population. The name Indonesia comes from the Greek word Indos and Nesos meaning Indian Islands. Indonesia is the world’s largest island country and is composed of more than seventeen thousand islands. It is also the largest Muslim country in the world. Indonesia has a constitutional republic with an elected legislature. Currently in 2019 Joko Widodois the president of the republic.

The capital of Indonesia is Jakarta which is the second-most populous urban area in the world with more than 30 million, just behind Tokyo’s 40 million. Other important cities in Indonesia are Surabaya (2.3M), Medan (1.8M), Bandung (1.7M), Bekasi (1.5M) and Palembang, Tangerang, Makassar, South Tangerang, Semarang all withmore than 1 million in population.

Indonesia has more than 300 distinct native ethnicities and more than 700 distinct linguistic groups. The largest ethnic group in Indonesia is the Javanese which makes up around 40% of the total population. Indonesian ethnic diversity is reflected in the national motto “Bhinneka Tunggal Ika” which can be translated as “Unity in Diversity”.

Indonesia’s official language is Indonesian. It is a variant of Malay based on its prestigious dialect that was used over centuries as the common language in the archipelago. It is rich in local and foreign influences due to Indonesian history. Most Indonesians speak Indonesian due to its use in education, academics and media but most Indonesians also speak one of the more than 700 local languages.

The Indonesian archipelago consists of three main regions. One of the regions consists of Sumatra, Java, Kalimantan, and the islands that lie between them. These islands stand on the Sunda shelf, where the ocean depths are never more than 210 m (700 ft). Another region consists of Irian Jaya and the Aru Isles, which stand on the Sahul shelf, projecting northward from the north coast of Australia at similar depths. Between these two shelves is the remaining region, consisting of the Lesser Sunda Islands, the MalukuIslands (Moluccas), and Sulawesi, which are surrounded by seas with depths that reach 4,570 m (15,000 ft).

There are large islands that have central mountain ranges rising from more or less extensive lowlands and coastal plains. Peaks rise to 3,650 m(12,000 ft) in Java and Sumatra. Many inactive volcanoes and scores of active volcanoes dot the islands. Indonesia islands soil is predominantly rich volcanic soil, that is carried down by the rivers to the plains and lowlands. There are over 100 volcanoes in Indonesia.

Java, Bali, and Lombok have extensive lowland plains and gently sloping cultivable mountainsides. Extensive swamp forests and not very fertile hill country are found in Kalimantan. Sumatra’s eastern coastline is bordered by morasses, floodplains, and alluvial terraces suitable for cultivation farther inland. In Sulawesi mountainous areas predominate. Aside from the mountainous landscape, much of the islands are covered in thick tropical rainforests that give way to coastal plains. Remarkable rivers of Indonesia include the Barito, Digul, Hari, Kampar, Kapuas, Kayan and Musi; there are also scattered inland lakes that are relatively small in size.

As Indonesia is over the equator its climate tends to be relatively even all year: In Indonesia, you do not speak of extreme seasons like winter and summer. Indonesia has two seasons. The wet season is between November to March and the dry season is between April to October. Indonesia’s tropical climate ranges from the tropical monsoon climate in north Java and Bali to the tropical savanna climate in the island interior. You can find colder climates in higher altitude areas.

Temperatures in the coastal plains averages at 28°C while the inland averages 26ºC lowering to 23º in mountain areas. Indonesia is a very humid country with its humidity ranging from 70% to 90% all year.

Due to Indonesia’s size, its tropical climate, placement between Asia and Oceania and its archipelagic nature Indonesia is the home of huge diversity. Its flora and fauna is a mixture of Asian and Australasian species. In Indonesia, there are animals like the Sumatran tiger, rhinoceros, orangutans, Asian elephants and leopards. In the past all these animals were abundant but in the current time, biodiversity has been in decline. At present 36% of Indonesian bird species (1,531birds) and 39% of Indonesian 515 species of mammal are endemic.

In Indonesia, family is as close as possible. For example, young Indonesians even having a proper income choose to live with their parents. It shows the country values regarding family. Religion is a very important aspect of Indonesian culture. No matter the religion you can see Indonesians dropping everything for prayer time. Religion is present daily through ceremonies, rituals and the high number of temples.

Indonesian culture tends to be collective. Historically farmers work together in their lands and manage villages and natural resources as tight communities. In Indonesia exists a strong pull towards the group, let it be the family, the village or even the island. Indonesians are friendly and close. Indonesians tend to celebrate everything. It can be a baby first step or a certain month in pregnancy. Depending on the local culture you can find a special ceremony for the tiniest milestones.

In Indonesian culture, hierarchy plays a great role. Hierarchical relationships are respected by people, emphasized and maintained through time. This leads to many signs of respect to those with status, power, position, or age. This shows in villages and offices where the most senior are expected to make group decisions.

Shame is something most cultures try to avoid. In Indonesia, in order to maintain group harmony the concept of “face” is easy to understand. Indonesians try to avoid shame in their relations, so they are very careful how they interact and speak. Face/shame concepts show very well in that Indonesians communicate quite indirectly. They would not want to cause any shame to anyone by giving a negative answer.

In essence, the Indonesian “face” concept can be shown as:

Indonesian food is spicy and savoury. Indonesia is rich in herbs and spices and that shows in Indonesian cuisine. Unless your palate is used to most Indonesian recipes may come out too strong to tourists tongues. The cuisine is very local varying from zone to zone according to the main crops grown in the area.

If you plan to visit Indonesia the most well-known island is Bali. It is the most visited tourist island in Indonesia. If you plan to travel to Indonesia, make sure you include Bali as your top destination. You will discover a lot of amazing places, with gorgeous white sand beaches, luxury tourists resorts & hotels and huge offers in villa rentals. Ranging from backpack travellers hostels to the most luxurious villas you can dream of. If you are planning to visit Bali get in touch with us so we can offer you the best price for your Bali villa rental.